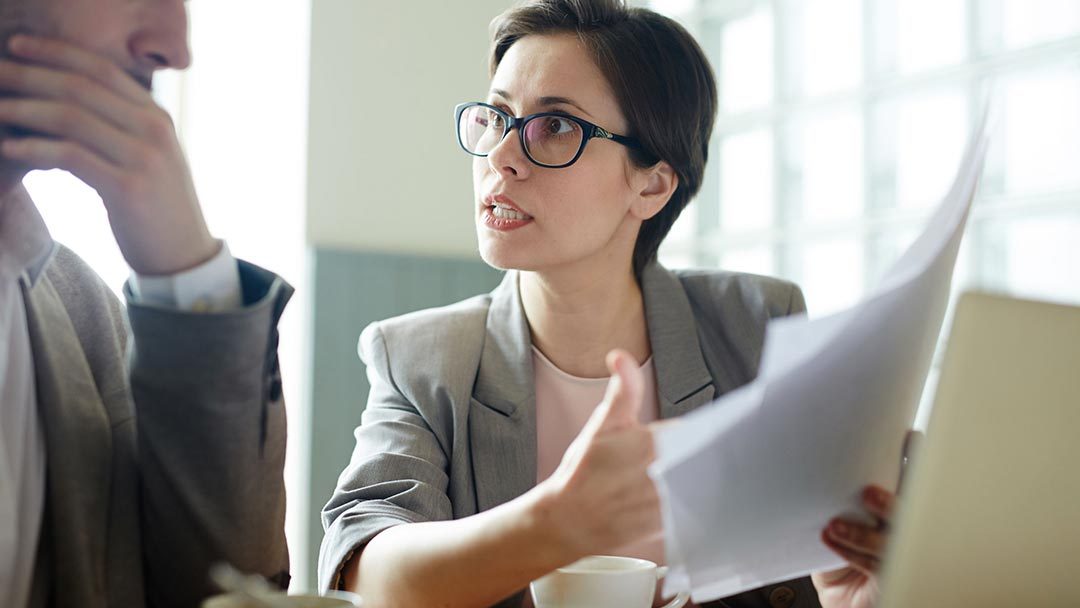 Just like a bra, one size does not fit all.

This week the Annals of Internal Medicine published a new study. Women with dense breasts do not always have an increased risk of breast cancer, as previously believed. Because 47% of women have breast density on mammograms, and mammography can miss 30% of breast cancers in women with dense breasts ? this is big deal. Now the question becomes what level of breast density does a woman have? With laws being passed in many states that women with dense breast may require additional testing, this distinction may become necessary from a policy point of view. With new recommendations from the task force decreasing the regularity of routine mammograms and limiting the age range, it becomes even more controversial.

We have found the one size fits all approach to breast screening to be limiting, frustrating and not in the best interest of women?s health. Certainly it is focused on detection and not prevention.

It is becoming increasingly difficult for women to have alternate or additional screenings, even when they go outside of the HMO or insurance venue.

With this new study, it is possible the additional screenings within the medical protocols will be limited. Ultrasound and MRI were gaining popularity. Less Doctors are performing manual breast exams to locate densities that need follow up.

I was recently listening to Gary Null, investigative journalist and health advocate, discussing a different issue. He reported that it takes 30 years for an established medical protocol to change. I hope we don?t need another quarter century to bring enlightened decision making into women?s health. It is going to take activism on the part of the patient to speed this along.

Don?t fall into the maze. Be informed.

Digital Infrared Thermal Imaging (Breast Thermography) for safe screenings of physiology starting in the 30?s is an extremely valuable tool. Young women are the only group with an increase in breast cancer rates. We can safely start thermography earlier with significant family history or other concerns. If high quality thermography was more widely used perhaps this trend of prophylactic bilateral mastectomies would be reduced.

Well done clinical breast exams were found in the Canadian study to be comparable to mammography in finding significant cancers. Breast sonography to visualize the breast without radiation or compression is preferable for dense breasts. Breast MRI is a more expensive yet useful diagnostic test.

This is where we can start. Let?s demand better diagnostics that are not second generation x-rays with more radiation. Let?s put the diagnostics of mammography where it belongs. Let?s ask for individual decision making based on our unique needs. Let?s DEMAND the emphasis be put on prevention not detection requiring subsequent surgery, chemo and radiation. And let?s not wait until 2040 for the change to take place.